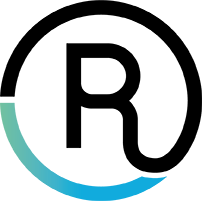 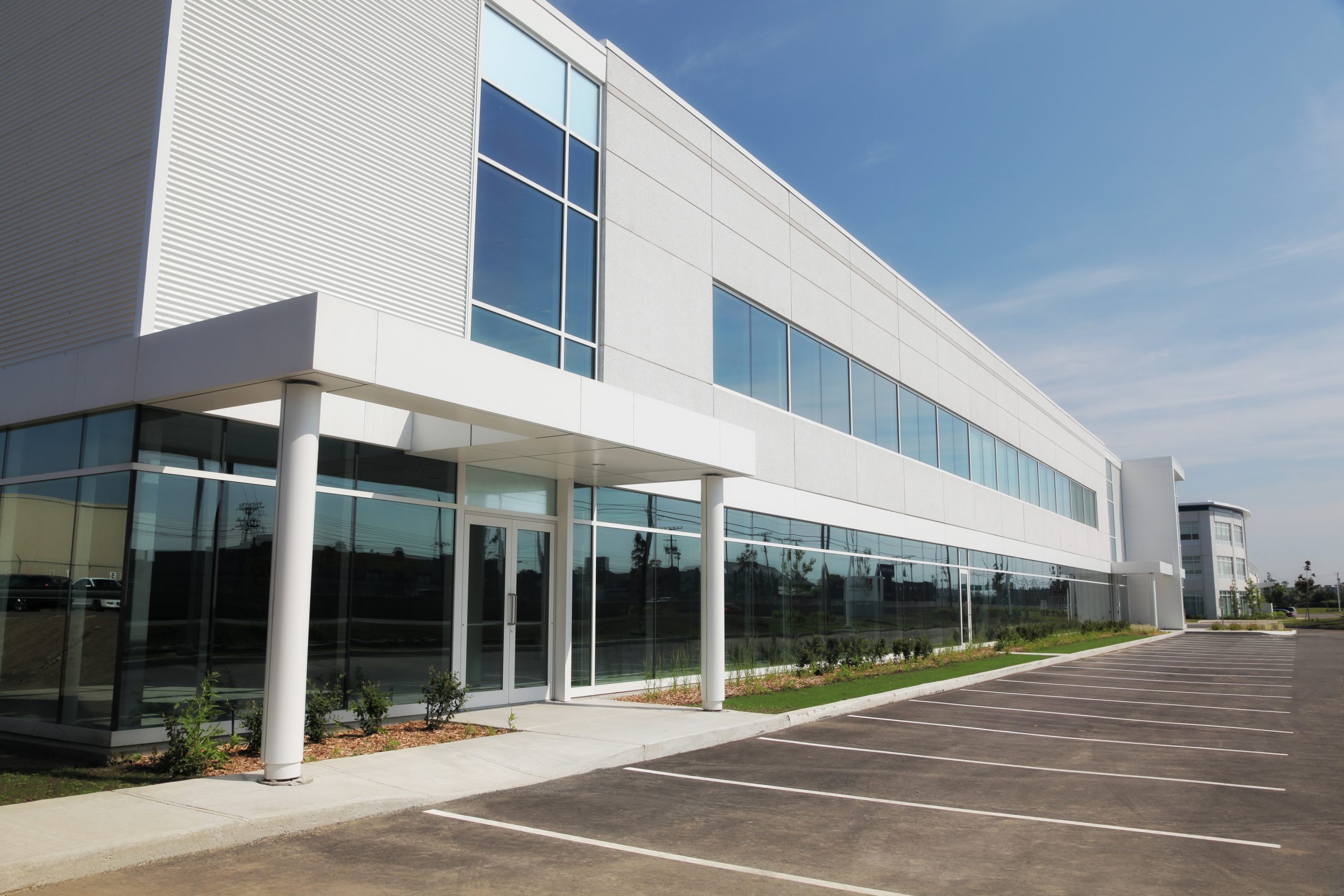 In the case of Capitol Park Leeds PLC vs Global Radio Services Limited, the Court of Appeal has overturned a ruling, based on the wording of a break clause, in favour of the tenant.

In 2017 Global Radio Services (tenant) exercised a break clause in their lease with Capitol Park (landlord), after taking the lease in 2014. The clause stated that the property was to be returned to the landlord with “vacant possession of the premises”. Global Radio Services believed that it had complied with this despite removing all of the landlord’s fixtures and fittings that were present at the start of the lease.

At trial, Capital Park argued that the implementation of the break clause was not valid as the property had not been returned to them as prescribed by the lease, the High Court judge was in agreement and ruled in the landlord’s favour.

This ruling was recently overturned by the Court of Appeal which determined that vacant possession means that the property is returned free of chattels (personal property), people and interests and does not relate to the physical condition of the property. In this case, although the property has been stripped of its fixtures and fittings, the tenant had exercised its break option in accordance with how the break clause had been drafted in the lease.

What does this mean for landlords and tenants?

The Court of Appeal ruling sets a precedent around “vacant possession” not relating to the physical condition of the property.

Both rulings in this case focused on the wording of the break clause and how it was interpreted by the landlord and tenant. It is a reminder to landlords of the risks of ambiguous wording and how such wording can be interpreted in ways other than intended.

Despite the ruling being determined in the tenant’s favour, the court did outline that the landlord could still claim against the tenant on issues arising from the physical condition of the property. Tenants, therefore, need to ensure they are complying with the terms of their lease when vacating and returning premises.

“This signifies the importance of wording within leases and highlights why it is crucial for property contracts to be drafted by knowledgeable and experienced property solicitors.”

For any advice or information on break clauses, or any real estate related queries contact James today. 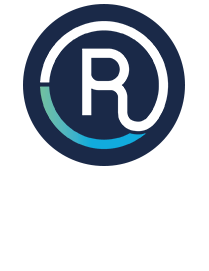